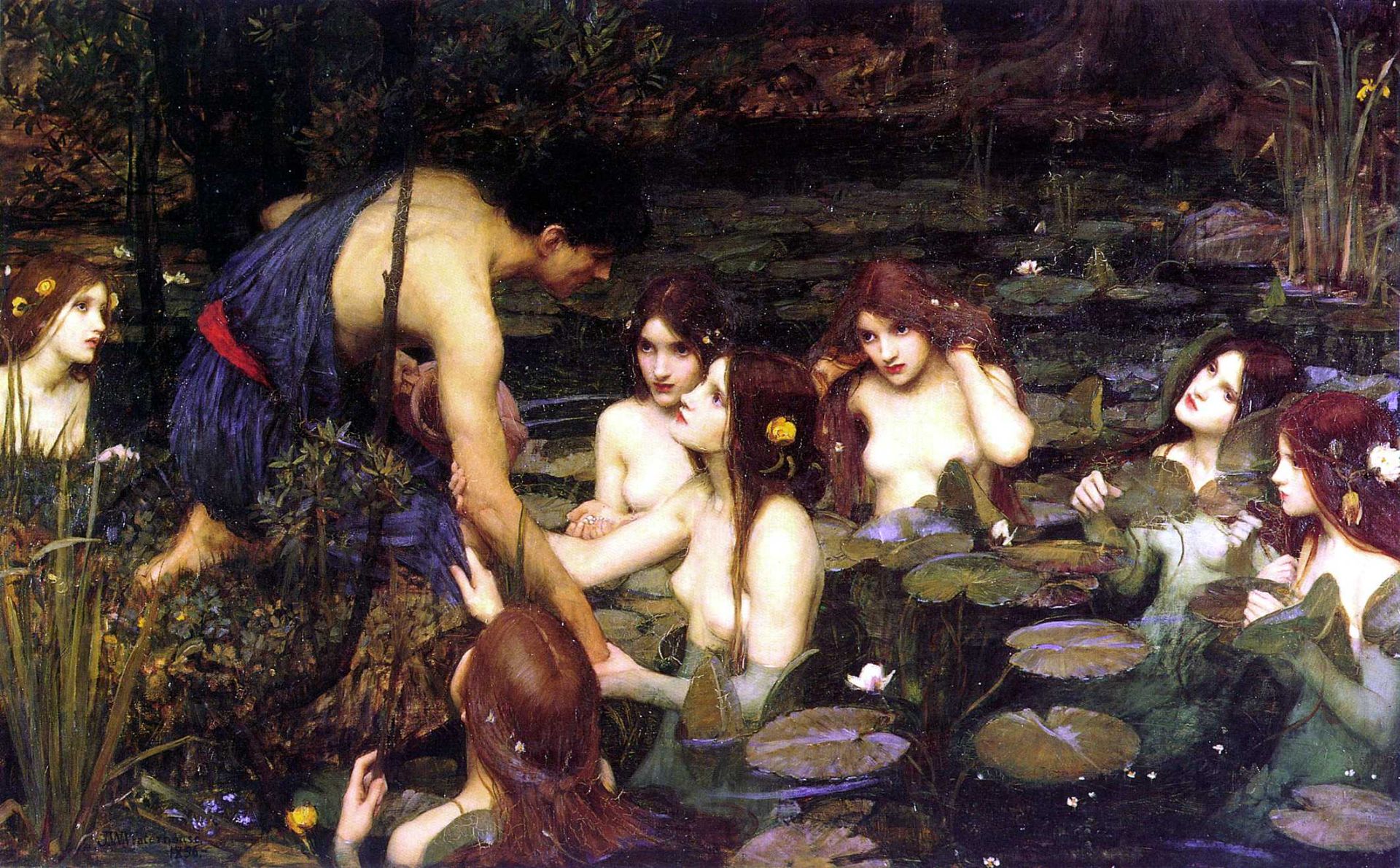 The land of Mermaids.

Bravery, danger, shrewdness, desire, the culture of a civilization, the spirit of a land.

When Odysseus and his companions left the witch Circe they were warned about the seductive and melodious chant of the Mermaids, which already claimed the lives of many sailors who died by drowning and their ships foundered after hitting the rocks. But knowing the hero’s endless hunger for knowledge the witch is aware that he will not resist the urge and curiosity to listen this charming, yet mortal, music. So she suggests to cover the sailor’s ears with wax and to have himself firmly tied up to the ship’s mainmast to prevent him from jumping into the sea and reaching the source of the song. Once in Capri, Odysseus follows Circe’s advice to endure the excruciatingly beautiful voice of the horrific half-woman and half-bird creatures.

After surviving the Mermaids, Odysseus thanks the gods by founding the temple dedicated to Athena on the promontory facing the island of Capri, which is now known as Punta Campanella, where the remains of the Athenaion are still visible and hosts a marine-protected area of great beauty and natural value.

But the story doesn’t end here; as a matter of fact, there are a number of versions which tell how the legend ends. Among these there’s the tale of the Mermaid Partenope, who couldn’t bear being defeated by Odysseus and plummeted into the sea with her sisters. Her body will wash up on the shore of the city which has since then taken her name, Partenope, Naples.

For centuries, Mermaids have been dwelling in the imagination of men all over the world, and in time they also changed shape: from half-bird women to girls with a fish tail. Their appeal has though remained untarnished, trapped in the sea waters of the two facing coasts: The Sorrento one and the Vesuvius one. 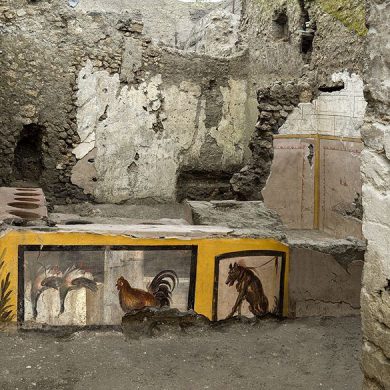